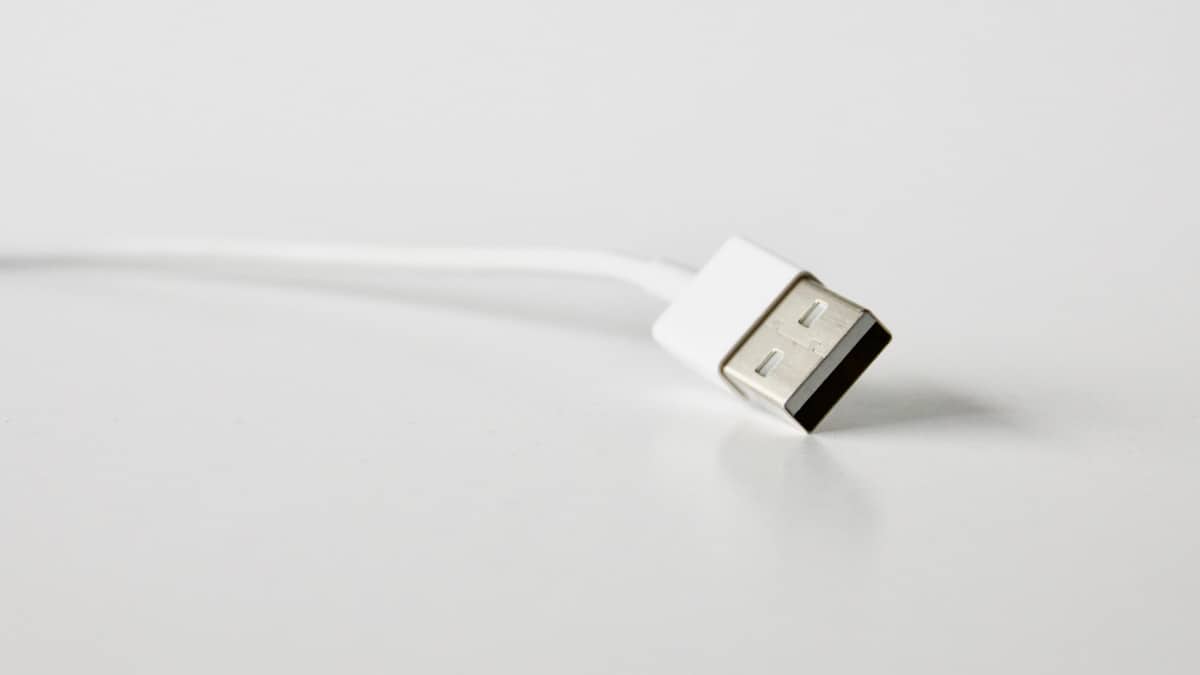 It seems that every time I create a lab, I have to find new space in my laptop for it. So, I’ll end up deleting files just to create new virtual machines. But behold, the concept of moving the lab without risking performance was as simple as storing them on a a larger SSD (externally or internally).

So, I did that just to save me more room on my local drive. In this process I also learned that some SSDs can cause turtle grade performance. But these terrible fates can be avoided with some simple guidance.

The How To On VM to SSD Move

Moving a virtual machine to an SSD is a pretty simple concept. You just need to make sure that when you run that virtual machine after the move, you do so by pointing it to the new location. Without further ado…

If you haven’t done so, the first step to move your vm is to save it and shut it down.

Now the specifics on finding where your VM is located depends on the software you’re using to run them.

If you’re using VirtualBox, the default storage for your VMs will be in  C:\Users\username\VirtualBox VMs. Locate your VMs you want to move to your SSD. If it helps the VM file extension will end with .vdi ie VirtualBoxVM.vdi.

Similarly, VMWare Workstation will store VMs by default onto C:\Users\username\Documents\Virtual Machines. The VM file extension will be .vmdk.

Once they are moved over, you can navigate to File then click Open and navigate to the VM off the SSD.

Viola! You are now running a VM off the SSD.

First, you can run virtual machines without performance issues on some SSDs.

This isn’t always the case. Some SSDs that can still run VMs will frustrate the living daylights out of you. It’s not so bad though, if you just need the VM like background music running. Especially if you’ve built the VM locally first. Otherwise, nixing slow SSDs is ideal. Say no to turtle grade performance kids.

To get speeds the cool kids have, there are two main things to keep in mind: read and write, and the throughout speeds.

If you want to get into the weeds, the general idea for your fast SSD will have a read and write of at least 500 MB/s with USB 3.0 throughput speeds.

That’s it. Meet those two criteria for your SSDs, and you’re rocking and rolling.

Like SSDs, some HDDs will be faster, and others will be slower.

The common assumption is that HDDs are always faster than SSDs. But that’s not entirely the case.

For instance, running a vm on a regular solid-state thumb drive will show significant performance loss over an HDD running at 7200 rotations per minute.

In the end, the common assumption that SSD is a better option over HDD holds true. But, it’s important to consider that there are some HDD that will outperform SSDs in read and write speeds.

If you’re looking to add another SSD inside of your computer, make sure that your motherboard is compatible with the SSD. You can find this by going to the manufacturer’s website and seeing what SSDs will be compatible to add onto your internal motherboard.

External SSDs will be a simpler option. It’s a little more clunky than putting the SSD inside of the computer, but it’s worth the simplicity.

The only additional thing to think through when purchasing is SSDs is if it is sold with enclosures. Some manufacturers just sell the SSDs without enclosure because the customer will usually either end placing the drive internally into the computer, or already have an enclosure.

Make sure the enclosure is compatible with the highest version of USB available as this allows traffic through efficient for running VMs from the external drive. USB 3.0 would be ideal for this.

How is the performance of a virtual machine on an external hard drive?

The performance of a virtual machine on an external hard drive can be faster than some SSDs. But like all drives (internal or external) it will depend on read and write speeds, traffic throughput, and size. The size is a simple explanation, this amount correlates to the storage your VMs require. The read and write speed will be the leading noticeable difference in vm performance. A close second for performance noticeability will be traffic throughput to the motherboard. The solution to do this is to get at least 7200 to 10,000 RPM or higher for external hard drives with USB 3.0 traffic speeds.

Can you run a virtual machine from an external hard drive?

link to How to turn on the iTech sports fitness tracker

The Red Dot On Your Apple Watch: What Does It Mean? In this article, we will be discussing the red dot on the Apple Watch. We will be exploring what it means and what its function is. We will also...