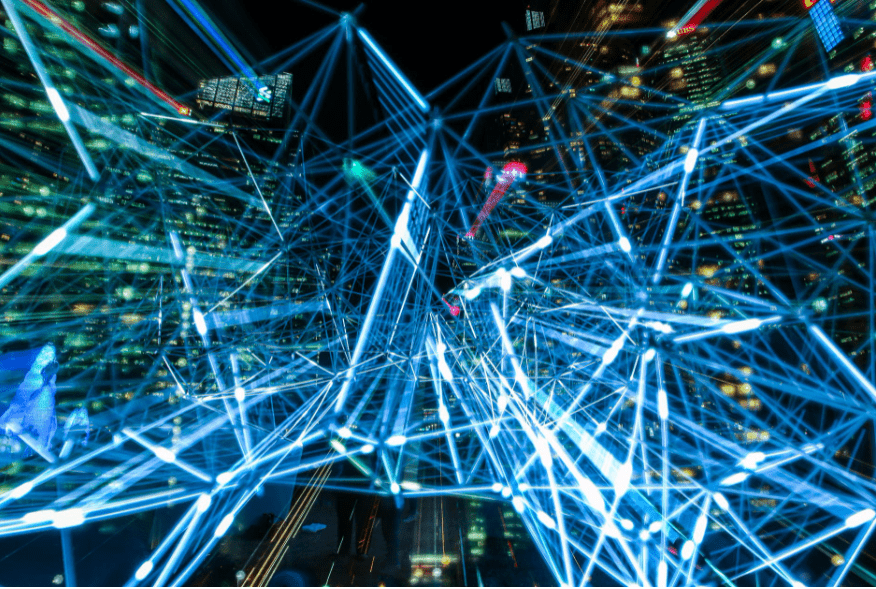 The world is becoming more and more digital. This means that it’s also becoming increasingly vulnerable to cyberattacks. To protect your business against these attacks, you need a layered security approach. One of the layers should be circuit-level firewalls, which are designed to operate at the data link layer in order to filter out packets that are not intended for your network or devices.

What is a Circuit-Level Firewall?

Circuit-level firewalls are one type of security appliance that can help protect your business from cyberattacks. They operate at the data link layer, which is Layer Two in the OSI model . This makes them different from application level firewalls , which operate at Layer Five and inspect packets for specific protocols.

A circuit-level firewall examines each packet that enters or exits a network to determine whether it should be allowed through or not. It filters out packets based on certain criteria, such as port number (for example, TCP port 80), protocol used (ICMP) and source/destination IP addresses. Circuit-level firewalls also provide stateful inspection by analyzing traffic patterns over time so they maintain an ongoing list of valid IP addresses.

Additionally, circuit-level firewalls can be used to control traffic going in and out of a network by authenticating users or devices that want to access a particular service or application running on the firewall itself. This provides an additional layer of security because only authorized individuals are permitted to use this resource. It also helps prevent unauthorized people from accessing resources within your business’ intranet , such as data servers .

Why Use Circuit-Level Firewalls?

Circuit-level firewalls are great for filtering out unauthorized packets, which means they can protect your network from attacks like denial of service (DoS) and distributed DoS (DDoS). This type of firewall also makes it easier to set up security policies since you determine what traffic is allowed in. Circuit-level firewalls provide flexibility by allowing rule changes without disrupting the normal flow of data. They’re able to do this because they only look at Layer Two information rather than all seven layers as application proxies do. This makes circuit-level firewalls faster than application proxies.

Circuit-Level Firewall vs Other Types of Firewall

Circuit-level firewall devices are often compared to other types of firewalls, including:

These firewalls can be configured using ACLs and packet filters. Their rules allow only certain kinds of data packets through the device so they’re a good choice for small businesses that need basic network security or companies in regulated industries such as financial services and healthcare.

ALGs add another Layer Two component into the connection chain, which can cause added latency on high traffic networks. They’re able to monitor packets at the application layer (Layer Seven) so they offer more control over protocols and data types that pass through your firewall than packet filter or stateful inspection firewalls.

What Are Some Examples of Circuit-Level Firewall Devices?

Benefits Of Implementing A Circuit-Level Firewall

There are a number of reasons why you should consider using a circuit-level firewall, including:

By only allowing specific packets to pass through the device, this type of firewall can help prevent unauthorized users from accessing your network and devices. This also helps ensure that unwanted traffic is blocked before it enters your system.

Circuit-level firewalls operate at Layer Two so they don’t require as much processing power or memory resources as other types of firewalls. They’re typically an affordable option for small businesses with limited budgets who want to protect their computer systems against cyberattacks.

Circuit-level firewalls are designed to handle large volumes of packets quickly and efficiently. This makes them a good fit for businesses that rely on their internet connection to do business, such as those who use VPNs or VoIP services.

These firewalls are easy to set up and manage on your own. This makes them a good option for small businesses that don’t have the budget or staff needed to hire an IT expert, such as a security professional or network engineer .

As mentioned previously, circuit-level firewalls can be used across multiple sites so you only need one device per location. If your business expands in the future, this firewall type allows you to add new locations while keeping your current hardware intact .

Drawbacks of Implementing a Circuit-level Firewall

Although circuit-level firewalls have many benefits, they also come with a few drawbacks that you should consider. These include:

Circuit-level firewalls only support basic IP access control lists so they don’t offer the same level of customization and configuration capabilities as other types of firewall devices.

Can Slow Down Traffic

If packets are being blocked or allowed through at Layer Two, this can result in additional delays while waiting for your packets to be received by their destination network device. This is especially true if there’s significant packet loss between source and destination systems. In some cases it could even cause dropped calls when using VoIP services over VPNs.

Some circuit-level firewalls use custom ASIC chips to process packets at Layer Two. This means you may need a separate device (such as a switch) and/or cabling for this type of firewall.

If you’re interested in learning more about circuit-level firewalls, here are a few key considerations to keep in mind:

If your small business needs advanced network security beyond what can be configured at Layer Two or Layer Seven of the OSI model, then look for devices that support deep packet inspection.

When selecting a firewall device, check to see whether it’s compatible with VPNs. Some versions of this type of firewall can work as both an ALG and IPSec client so they offer strong capabilities when it comes to remote access connectivity over public networks like the internet.

You won’t need many additional resources (memory or processing power) if you use circuit-level firewalls in your small business. However, if you plan to grow in the future and need a system that can be easily upgraded or replaced then consider investing in advanced firewall models (with ASIC chips) that support additional features like content filtering, intrusion prevention systems (IPS), deep packet inspection, traffic shaping/policing capabilities, virtual private networks (VPNs), network address translation (NAT) , stateful firewalling for IPv-IPv traffic compatibility , session control between Layer Two devices such as switches and routers.

They are comparatively inexpensive when compared to other firewall types. This type of firewall should only be used in networks which have nothing to do with confidential information.