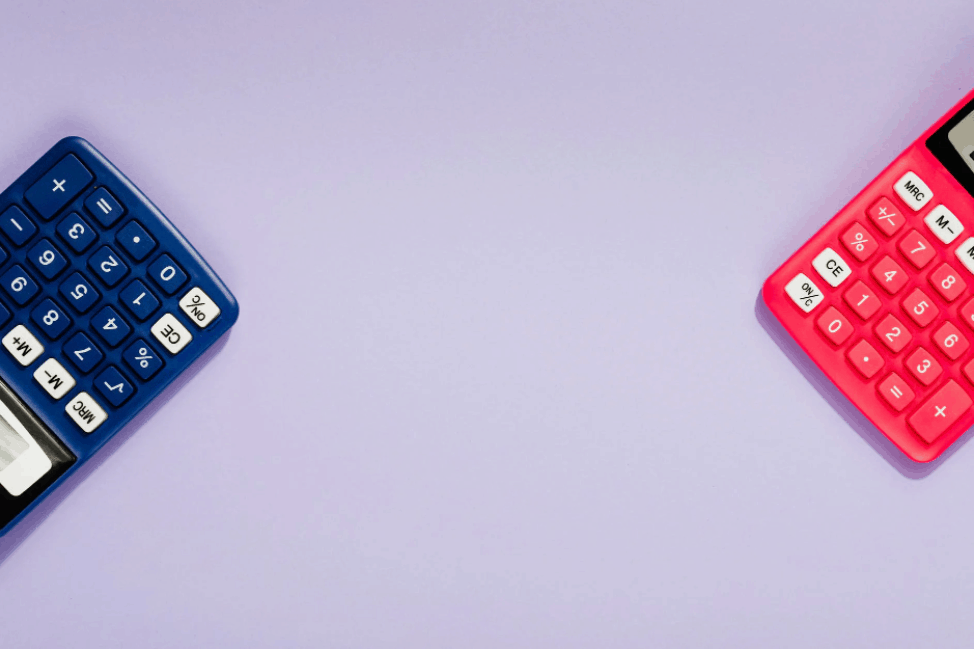 Do I Need Calculus For Computer Science?

In today’s world, computer science is one of the most relevant courses that one needs to study. It’s a dynamic and fast-growing field that has become an essential part of the world we presently reside in.

Do you see yourself becoming a software developer, data scientist, systems analyst, network architect, or product manager in the future? If yes, computer science is the right course of study. To gain admission and study this field, one of the things you need is to have a good knowledge of mathematics.

According to the University of Oxford, mathematics is a fundamental intellectual tool in computing. Some of the aspects of maths that you need to take seriously to successfully study computer science are binary math, discrete math, and statistics. But here’s a burning question; do you also need Calculus for Computer science?

Yes, you need a basic understanding of Calculus for Computer Science. Here are some of the areas you’ll likely need the knowledge of Calculus – computer graphics & visualization, simulations, scientific computing, computer security, design and analysis of algorithms, coding, etc.

In most institutions across the world, you’ll at least study three different calculus courses before you’ll be eligible to earn a bachelor’s degree in computer science. Read on to find out more about these calculus courses and a few other kinds of maths that you’ll need.

Why Do You Need So Much Math for Computer Science?

Before going ahead to address the issue of calculus for computer science, let me start by addressing this question: why does computer science require so much mathematics?

First, you need to understand that not all fields of computer science require mathematics. However, a larger percentage of them will need you to have a solid knowledge of this subject.

Calculus, statistics, algebra, discrete math, and binary math are the five most important aspects of maths that you need for computer science. They are advanced mathematics. Since that’s the case, you can’t just jump to these courses without going through the foundation – here’s where other math courses come into the scene.

Why Is Calculus So Important?

As you now know, calculus is one of the most important aspects of mathematics you’ll need to earn a bachelor’s degree in Computer Science.

But here’s a quick question, how exactly is calculus relevant to computer science?

To start with, I’ll say Calculus is essential only in a few aspects of computer science. The fields, as earlier stated, include the following:

In computer graphics and visualization, you need a good knowledge of Analytic Geometry, Linear Algebra, and Differential Geometry. The last part, differential geometry, is an area of mathematics that has Multivariate Calculus as a prerequisite.

Apart from being a prerequisite for differential geometry, you also need a basic understanding of calculus for Fourier transform & Wavelet transform.

Optimization is related to computer science in the sense that you need to learn it to be able to optimize code. The purpose of optimizing your code is to make it smaller, so it can consume less memory, executes quickly.

You need calculus in machine learning, data science, and robotics. However, you need it more for statistics and probability.

You need calculus in almost every aspect of statistics. For instance, at the basic level, there’ll be a time you’ll have to integrate over sections of a probability distribution – of course, that’s calculus.

Discrete math is an aspect of mathematics that you’ll be studying as an undergraduate looking to earn a bachelor’s degree in Computer Science. It’s popularly called the mathematical language of computer science. For this course, you need a good knowledge of calculus to integrate and derive some formulas.

Lastly, for you to successfully mathematically analyze any algorithm, you need a good understanding of lambda calculus.

In college, you’ll need to pass at least three or more calculus courses before you can earn a bachelor’s degree in computer science.

Even if you don’t have prior knowledge of calculus in high school, you’ll be introduced to it in your first semester. The introduction to single-variable calculus will cover everything you need to know about derivatives and integrals. At the end of the course, you should be able to understand everything that has to do with the Fundamental Theorem of Calculus.

After your first calculus semester in college as a computer science major, you’ll need to pass the course to be able to move to a higher one – advanced calculus.

For advanced calculus, you’ll further learn about single-variable calculus. However, for this stage, your focus will be more on series, such as Taylor’s series, convergent series, harmonic series, power series, and many more. That’s not all; you’ll also learn about linear algebra and how it relates to calculus.

In advanced calculus 2, you’ll learn about calculus of two and three dimensions, which is called “multivariate calculus.” Some of what you’ll get to learn in this course include Taylor’s theorems, Lagrange multiples, vector analysis, etc.